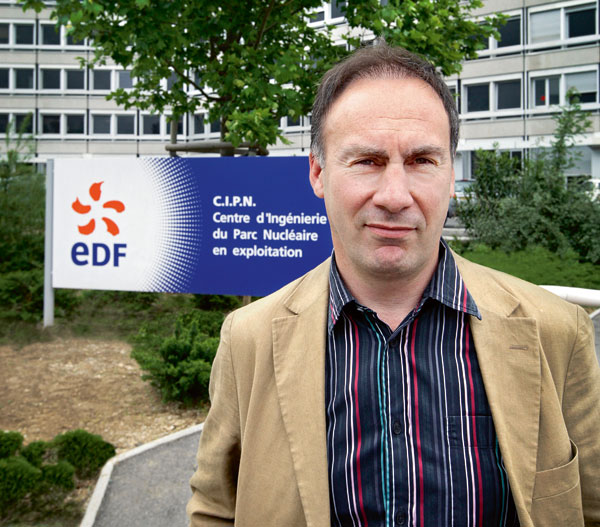 An insider’s outlook If you want to know what is going on in the world of fasteners, ask Salim Brahimi, the authority on fastener hydrogen embrittlement and an active member of several standards committees, for example... Læs mere
A unique technology is emerging Nord-Lock Group interviews Laurence Claus, an expert in fastener and automotive supplier industries, with more than 25 years of experience. Læs mere
Knowledge Prevents Bolt Failure When Bill Eccles was a design engineer, he noted that people generally agreed on many different things. “However, as far as nuts and bolts were concerned, everyone had different information.” Læs mere
Safety and quality are key Velan’s valves play a critical role in the world’s nuclear power stations. Jean-Luc Mazel, Industrial Director of Velan SAS, the French affiliate of Velan Inc, discusses safety, the aftermath of th... Læs mere