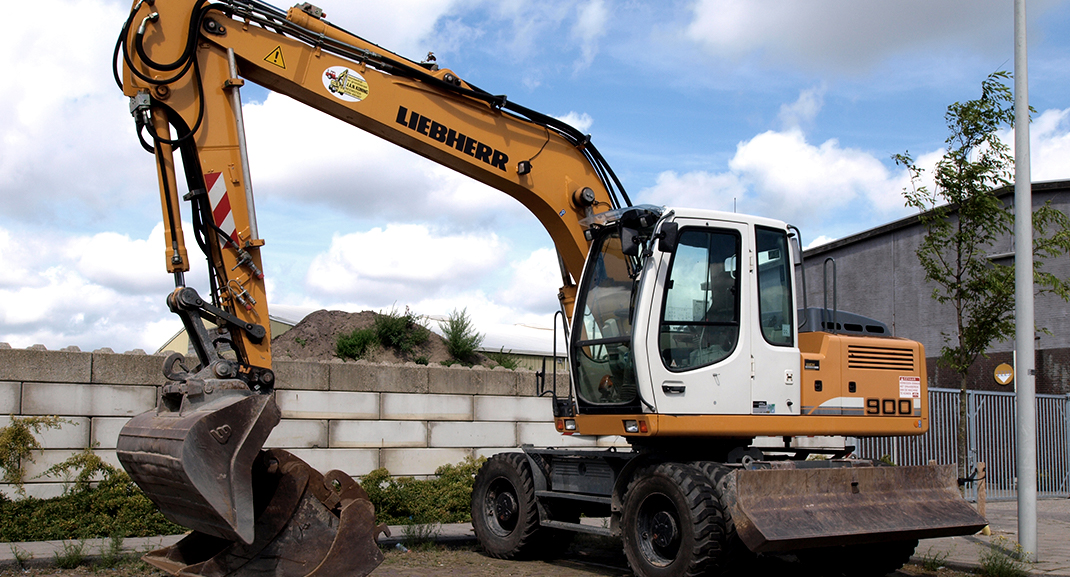 Safe and Effective Wind Turbine Maintenance Nearly two years ago, US company All Energy Management (AEM) began developing retrofits and training companies that service a fleet of 1,000 wind turbines in the UK, the US, Canada and Italy. Read More
Steering pins replaced fast The challenge A mining company in Canada needed a better solution for replacing the steering pins on its ﬂeet of one hundred Komatsu trucks. With the traditional method, replacing the pins took aro... Read More
Creating big opportunities for Expander System distributor Viggo Bendz has started supplying Stena Recycling with the Expander System for their grab machines - a potentially lucrative development for a small independent operator. Read More
No downtime with innovative Expander System pivot pins Rambooms Oy is a global supplier of breaker boom systems to crusher manufacturers and mines. Based in Finland, its products are used to break oversized rocks. Read More
Quadrupled machine life and thousands of dollars saved The Yanacocha Mine in Northern Peru is one of the largest gold mines in the world. As in any industry, downtime means lost productivity and – as a result – lost money. Keeping the operations running is always of the utmost importance. Read More
New Horizons With the Expander System Boskalis has chosen Expander System as their supplier of pivot pins for one of their biggest dredgers – backhoe dredger Baldur. Read More