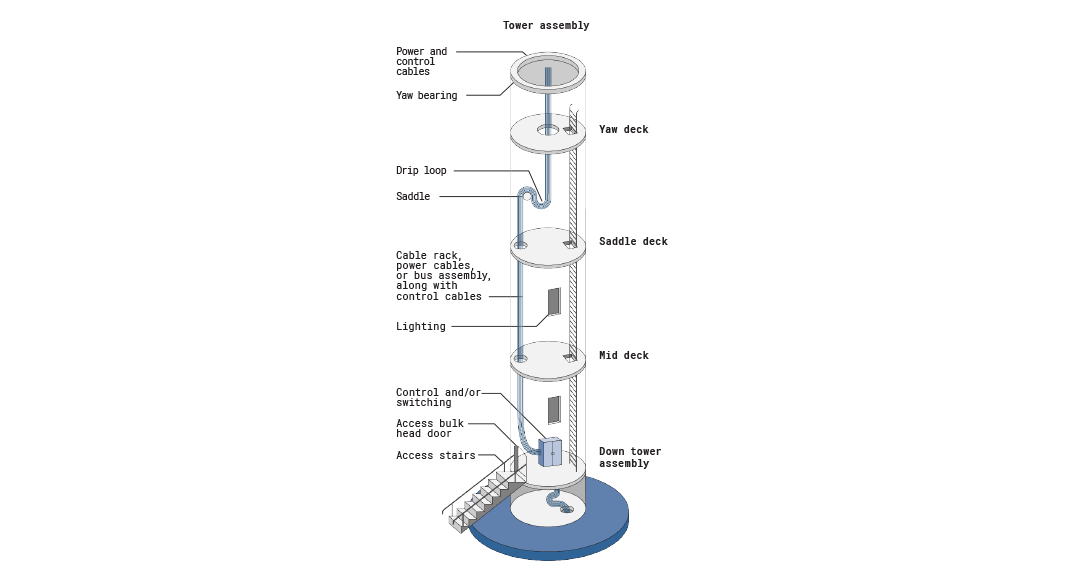 Location
Up to 35,000 wind turbines across the USA and Canada, and others worldwide