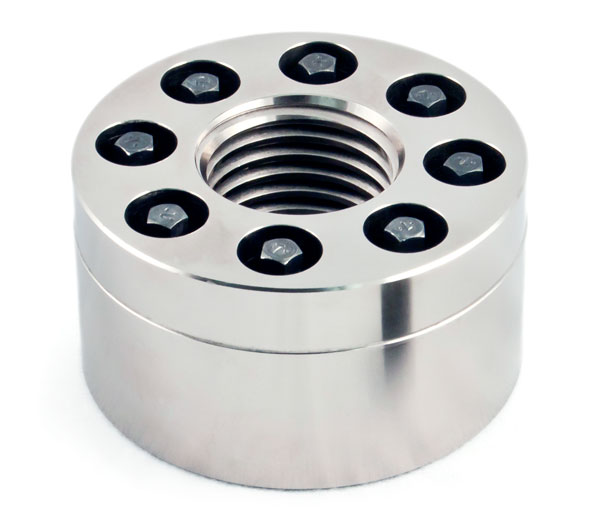 The Experts: Superbolt – your flexible friend How does the added flexibility of Superbolt improve the bolted joint? Read More
Tightening Superbolt Why should I tighten a Superbolt initially in a crosswise pattern? Read More
Top 10 Tips for Secure Bolting Achieving the safest, most secure bolted connection involves many factors. To help you achieve the best possible results we have summarized our top tips. Read More
The Experts: Getting the most out of fasteners Before you re-use bolts, you should always consider the security level of the assembly and economic factors. Read More