Nord-Lock Group Insights The Experts: The story behind the phenomenon 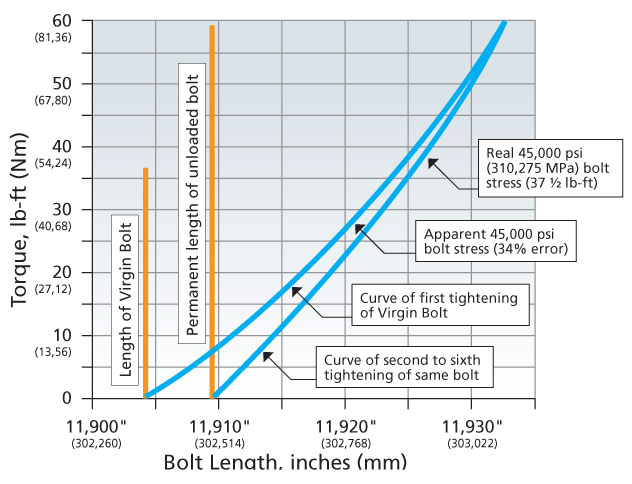 The Experts: Superbolt – your flexible friend How does the added flexibility of Superbolt improve the bolted joint? Read More
Top Tips from the Bolting Expert Japan’s foremost expert in bolting and author of 'Bolted joint engineering' - Doctor Tomotsugu Sakai - shares his insights about bolt fastening Read More
Tightening Superbolt Why should I tighten a Superbolt initially in a crosswise pattern? Read More
The Experts: Why do Superbolt multi-jackbolt tensioners prevent loss of preload? Superbolts have been used in numerous demanding bolting applications with extreme working loads and high vibrations. What mechanical principle of Superbolts prevent loss of preload? Read More