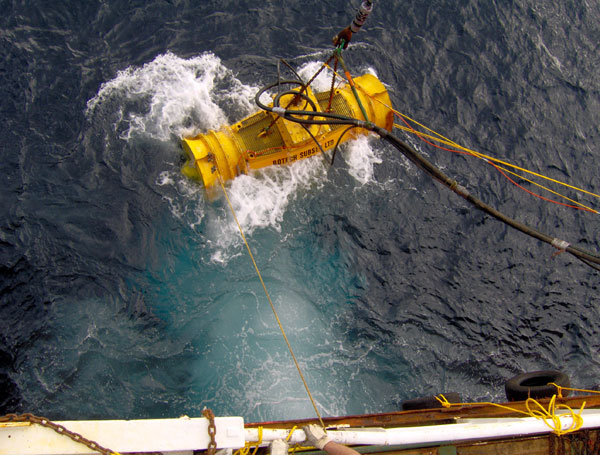 Bespoke Bolt Tensioners Secure Deep-Water Pipelines Boltight supplies tailormade bolt tensioning equipment for structural split repair clamps to Subsea Innovation in the UK. Read More
Sail of the century Royal Huisman’s demands on quality and attention to detail extend throughout the 30–90 meters (98–295 ft) long vessels, from the sumptuous interiors to the very latest navigation technologies. When the shipyard was looking for a bolt-securing solution that could handle the dynamic loads unleashed by the harsh marine environ­ment, it turned to Nord-Lock. Read More
Conquering the Seas Mitsui recently began using Nord-Lock components in their marine diesel engines. Because Nord-Lock components are comparatively light and small, they are effective in making assembly and tightening quicker and safer especially in poorly-accessible or confined places. Read More
Offshore special tensioner This tensioner was developed for the unique needs of the offshore industry. Read More