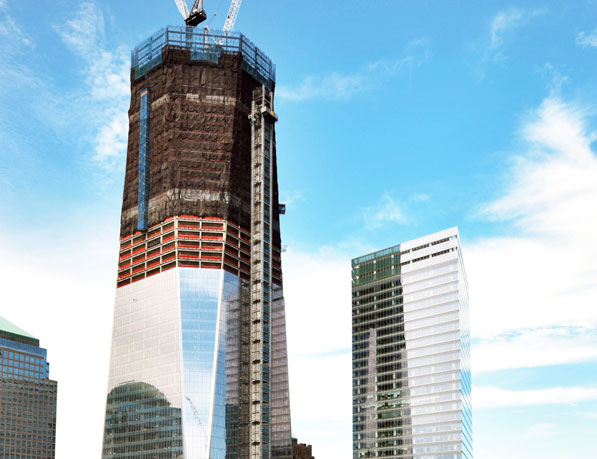 Bridging the Gap The Hohenzollern Bridge is not only one of Cologne’s most recognizable landmarks, but also a vital link across the Rhine River. The SBS sleepers are fitted with Nord-Lock washers on all safety-critical joints. Read More
Securing bridges over cooling water The Port of Rotterdam (Netherlands) receives every year the visit of around 35,000 seagoing vessels and 130,000 inland vessels. This makes the Port of Rotterdam the largest port in Europe and third... Read More
Tough machines for a tough industry In the mining industry, every minute of downtime results in lost income, and one loose fastener can cost a small fortune. This is why Joy Global doesn’t compromise when it comes to bolt security. Read More
Extreme temperature and high pressure Ethylone and Propylene might not be well known substances to the general public, but they’re actually among the most important products in the global petrochemical industry. Read More