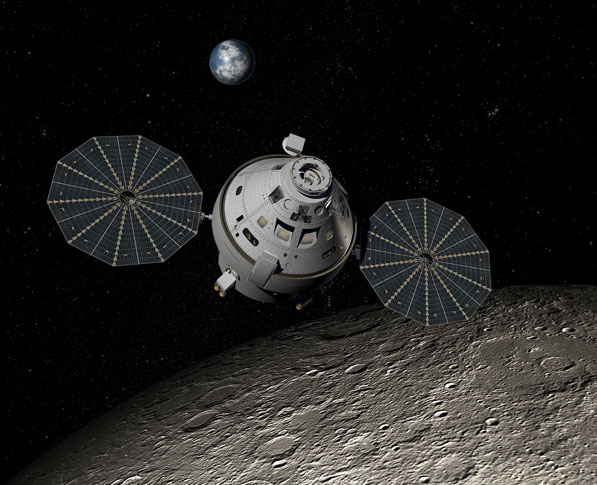 VEM Sashenwerke, Germany using Expansion bolt for blind hole The frame of the steel mill at VEM Sashenwerke, Germany is using the Nord-Lock Expansion bolt for blind hole applications, which integrates Superbolt technology as replacement for a dowel pin Read More
GE Wind turbine using Expansion bolt for blind hole The Nord-Lock Expansion bolt for blind hole applications is used on the flange coupling of the gear box on this wind turbine. The solution integrates Superbolt technology and is used to transmit the enormous torque. Read More
Ship propeller shaft on tanker The Challenge WPNL delivers the complete ship propulsion to NASSCO. For the connection of the flange, the ship wharf specifies Superbolt Expansion Bolts. The Solution Since the ship shafts are made... Read More
A tall order Soaring into the Manhattan skyline at the site of the world’s worst terrorist atrocity, One World Trade Center (also known as the Freedom Tower) will be the United States’ tallest skyscraper. This symbol of pride and hope is currently under construction where the Twin Towers once stood, and is an integral part of the renewal of this site, which will be comprised of five new skyscrapers. Read More
Adjustable bolted propeller Large ships are increasingly being equipped with higher propulsive power. This trend is generating a need for larger propellers. Such propellers are typically of monobloc design, i.e. constructed from one casting. They are difficult to machine and their high weight and bulk make handling and transportation a costly enterprise. Read More