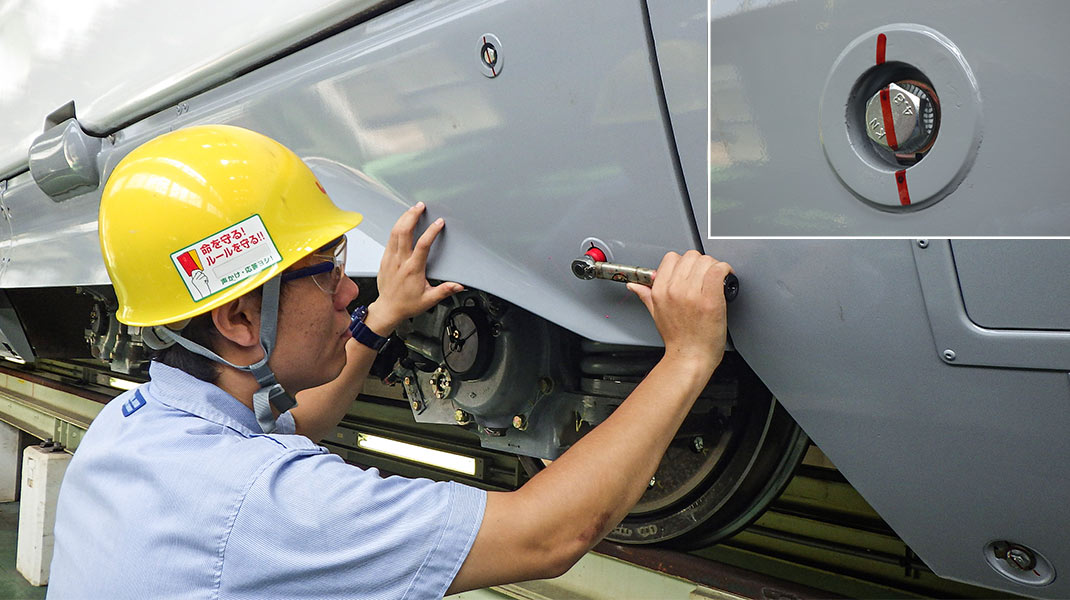 Renovating Nuremberg’s metro – without affecting the timetable Renovating an underground railway system without weeks of construction and chaos caused by delays and diversions was previously unheard of. Read More
SpaceX competition winners chose wedge-locking washers In 2015, Elon Musk, the billionaire behind the futuristic transport technology companies Tesla and SpaceX, launched the Hyperloop Pod Competition. Read More
Washers triple-protect nuclear transports Daher Nuclear Technologies GmbH, located in Hanau close to Frankfurt am Main, Germany, develops containers for transportation of radioactive substances. For obvious reasons, these containers must b... Read More
Cheaper but Better Solution for Tractors With Washers Early in 2017, when Hattat Traktör was testing a new tractor model, they realized that the joints on the air compressor–engine connection bracket were loosening because of vibration. Read More
No more loose screws on giant quay cranes Paceco España has been using Nord-Lock washers in their quay cranes to prevent bolted connections from coming loose by vibrations during operation. Read More