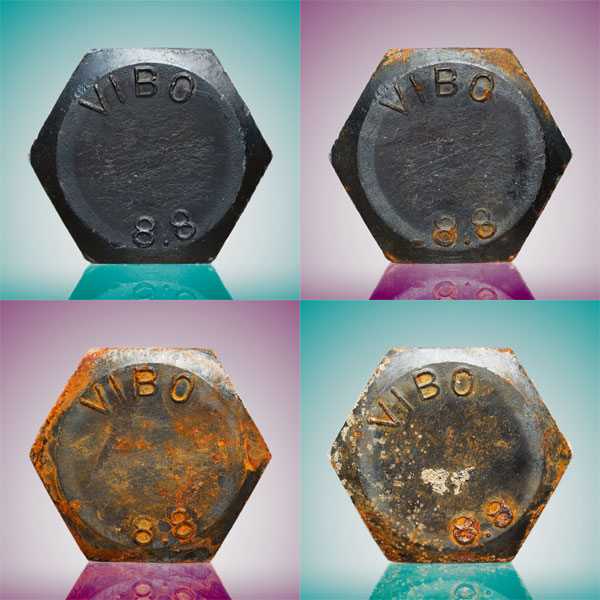 How Bolts Are Made? Here Is the Manufacturing Process Bolts can come in a wide range of different sizes and shapes, but the production processes may vary depending on how advanced the bolt designs are. Read More
Thread Standards: The Search for a Red Thread Let's explore the history, the evolution and the future of these crucial but often overlooked thread standards. Read More
Friction: A force of nature Friction is a factor not to be ignored when it comes to tensioning bolts. Always present in a bolted joint, friction can be part of the problem – or part of the solution. Read More
Aluminium: The endless benefits Aluminium has dominated the aerospace industry for over half a century. Now other industries are turning to the miracle metal. Read More
The History of the Bolt When were the first bolts made and what were they used for? Nord-Lock Group traces the history of the bolt, from ancient Egypt through to modern day bolts & screws. Read More
Talking the Torque Experienced assembly technology engineer Bernard Tollet discusses optimising torque and clamp load, and the various ingredients concerning tightening technologies. Read More