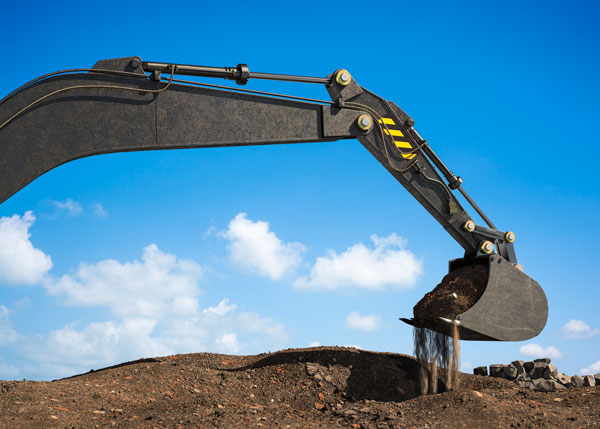 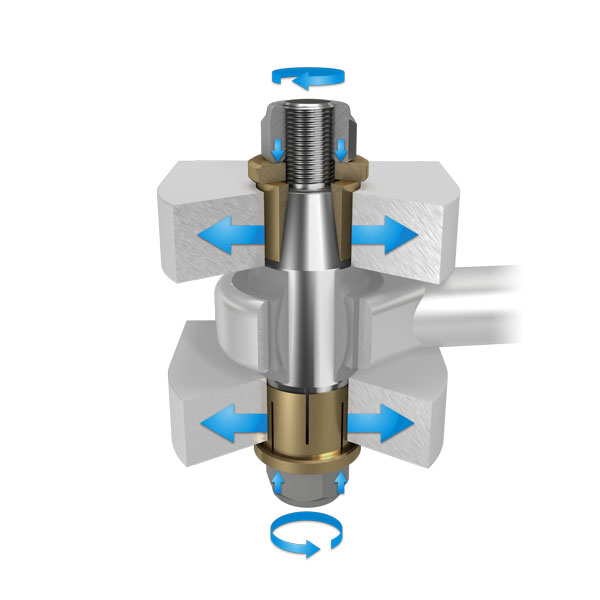 As the sleeves of the Expander System expand into the lug, they can take up unevenness or deformation, eliminating the need for welding and line boring. This significantly reduces the time needed for installation as well as the machine downtime. The most time-consuming process for installing the Expander System is the dismantling and removal of the original pin – a process that is also necessary before welding and line boring. In a recent example, the Swedish Expander System company was asked to do a cost comparison for a 70-millimetres axle. Considering the cost of the expansion bolt, the cost of pin removal and installation, plus the income loss from downtime, the total cost of the Expander System solution was calculated at around 500 euros.

A conventional pin was around a third of the purchase price, while the costs of removal and installation remained the same. The time needed for line boring, in addition to the time taken for the transportation of line boring equipment, and the loss of income from significantly higher downtime, all contributed to a total cost estimation of over 2,300 euros. 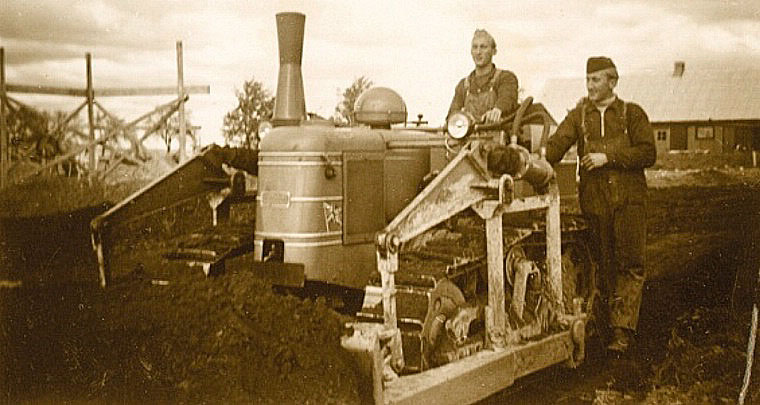 Reducing lug wear once and for all Earthworks contractor, Blackwell, supplies all the mining equipment at House of Water, one of the last remaining surface coal mines in the UK. Read More
Safe and Effective Wind Turbine Maintenance Nearly two years ago, US company All Energy Management (AEM) began developing retrofits and training companies that service a fleet of 1,000 wind turbines in the UK, the US, Canada and Italy. Read More
No downtime with innovative Expander System pivot pins Rambooms Oy is a global supplier of breaker boom systems to crusher manufacturers and mines. Based in Finland, its products are used to break oversized rocks. Read More
New Horizons With the Expander System Boskalis has chosen Expander System as their supplier of pivot pins for one of their biggest dredgers – backhoe dredger Baldur. Read More