Nord-Lock Group 볼트 체결 팁 The history of the bolt

The History of the Bolt

When was the first bolt made?

What were bolts originally used for? 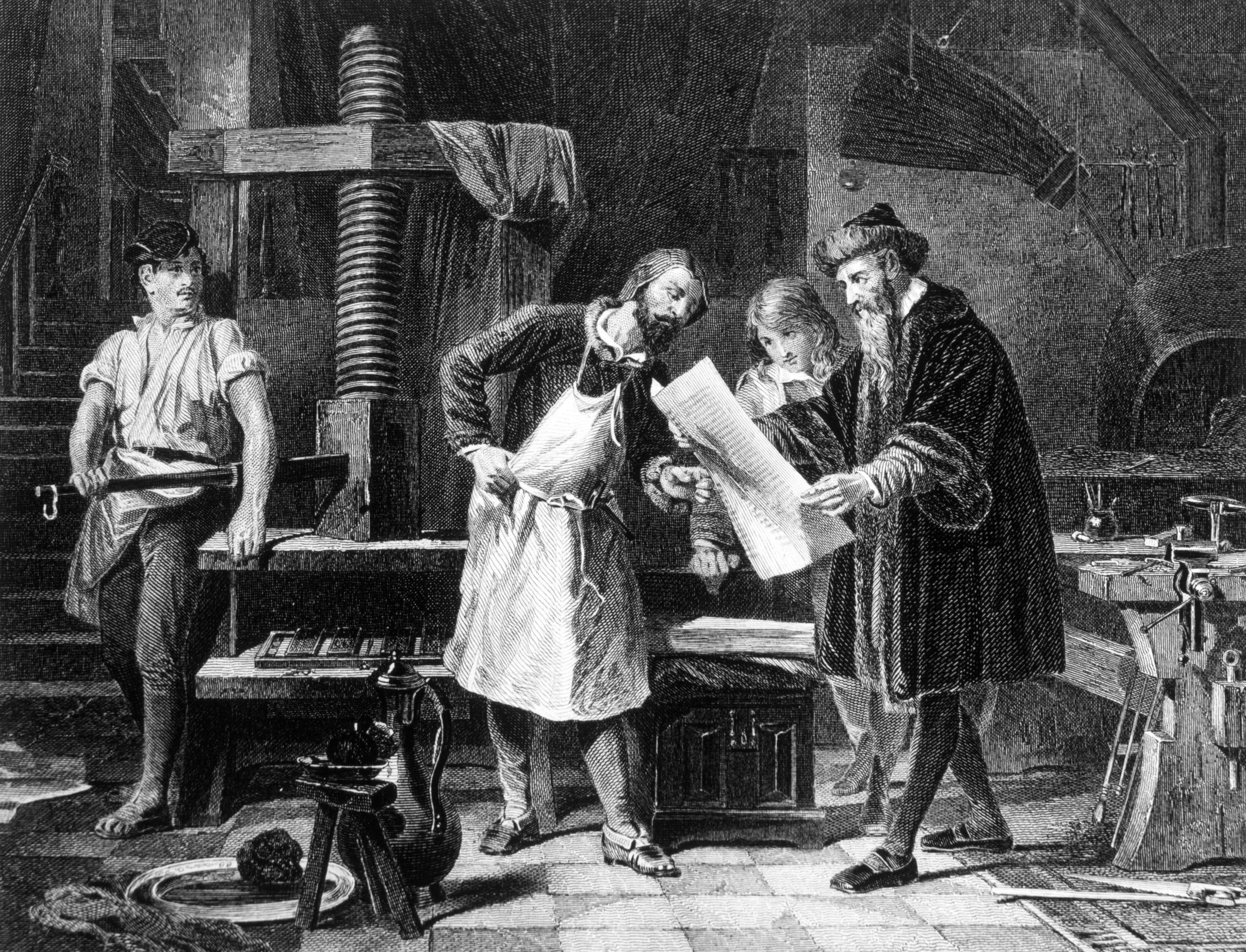 The first industrial production of bolts

When were screw threads first standardized?

It wasn’t until 1841 that Joseph Whitworth managed to find a solution. After years of research collecting sample screws from many British workshops, he suggested standardizing the size of the screw threads in Britain so that, for example, someone could make a bolt in England and someone in Glasgow could make the nut and they would both fit together. His proposal was that the angle of the thread flanks was standardized at 55 degrees, and the number of threads per inch, should be defined for various diameters. While this issue was being addressed in Britain, the Americans were trying to do likewise and initially started using the Whitworth thread.

What metals are used to produce bolts?

Over the last 20 years, there have been developments in nickel-based alloys that can work in high-temperature environments such as turbochargers and engines in which steel doesn’t perform as well. Recent research focuses on light metal bolts such as aluminium, magnesium, and titanium.

Today’s bolt technology has come a long way since the days when bolts and screws were made by hand and customers could only choose between basic steel nuts and bolts. These days, solutions like Nord-Lock have invented significant improvements in bolting technology, including wedge-locking systems. Customers can select pre-assembled zinc flake coated or stainless-steel washers, wheel nuts designed for flat-faced steel rims, or combi bolts, which are customized for different applications. Superbolt multi-jackbolt tensioners and Boltight hydraulic tensioners have also been added for use in heavy industries, such as offshore, energy, and mining, taking a huge step in becoming a world leader in bolt securing.