Nord-Lock Group Insights The Experts: Why does torque vary when tightening and untightening? 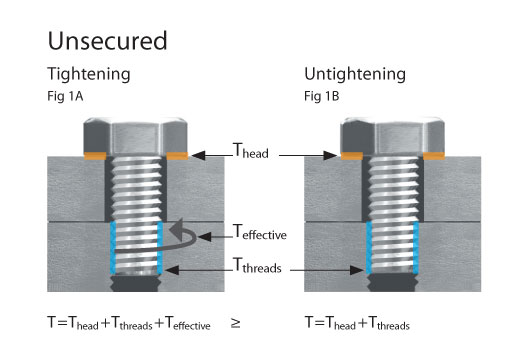 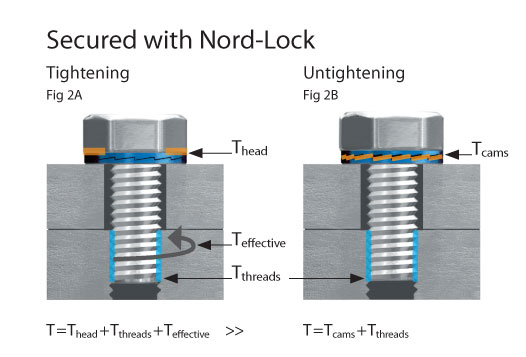