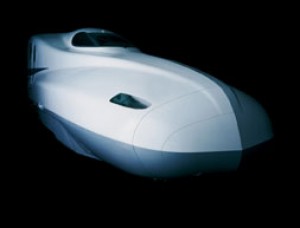 Eliminating bolt loosening for good At power plants across the world, gas turbines are becoming increasingly vital to the world’s power supplies. Mitsubishi Heavy Industries currently manufacture ultra-large gas turbines, which are more than six metres tall and over 16 metres long. Read More
Renovating Nuremberg’s metro – without affecting the timetable Renovating an underground railway system without weeks of construction and chaos caused by delays and diversions was previously unheard of. Read More
Putting the X-series to the test The Challenge Wam Metals is a manufacturer and supplier of a wide range of specialized non-ferrous and ferrous components, servicing both the local South African and the international markets. The... Read More
Cheaper but Better Solution for Tractors With Washers Early in 2017, when Hattat Traktör was testing a new tractor model, they realized that the joints on the air compressor–engine connection bracket were loosening because of vibration. Read More
Washers triple-protect nuclear transports Daher Nuclear Technologies GmbH, located in Hanau close to Frankfurt am Main, Germany, develops containers for transportation of radioactive substances. For obvious reasons, these containers must b... Read More