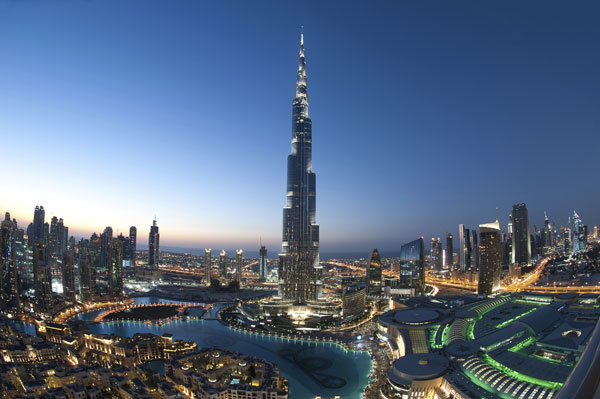 Ravishing and reliable Since 1978, Donkervoort Automobielen has been hand-building bespoke sports cars for true motoring enthusiasts. The Dutch family-run company’s stunning vehicles are sought after for their light weight, performance and exclusivity – only about 40 to 50 are made each year – and their track pedigree is well proven: last year a Donkervoort D8 GT won its class at the prestigious 24 hours of Dubai endurance race. Read More
End of the line for frozen rails Snow can trigger travel chaos for the hundreds of thousands of commuters who pour into London each day. One particular winter problem on southeast England’s rail network is the vulnerability of the conductor rail (which runs parallel to the running rails and supplies the trains with electrical power) to cold weather, and in particular snow and ice. Read More
Going with the Flow A heaving metropolis like New York needs a lot of water. It may be the city that never sleeps but it certainly drinks, bathes and cleans. Assisting in the mammoth task of supplying water for over e... Read More
Engineering with a bite While striving for the highest standards of engineering, Viper decided to implement Nord-Lock washers in eight locations, including turn-signal stalks and brake rotors. Read More
Conquering the Seas Mitsui recently began using Nord-Lock components in their marine diesel engines. Because Nord-Lock components are comparatively light and small, they are effective in making assembly and tightening quicker and safer especially in poorly-accessible or confined places. Read More