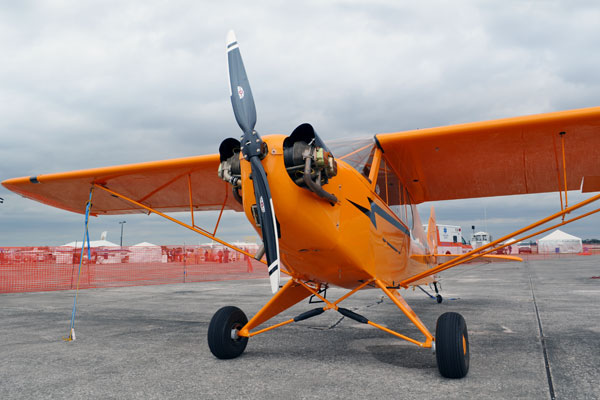 Washers keep airplanes in the air Look up into the sky in the coastal city of Miri, in north-eastern Sarawak, Malaysia, and you may see Nord-Lock washers in action: inside a radio-controlled aircraft. These hobby airplanes are sold by Byond Horizon, a business that otherwise uses drones to take aerial photos and videos for companies. Read More
Safe travelling The City Tunnel is a rail link between Malmö and the Öresund Bridge in Sweden, with a six kilometre railway running under Malmö city centre. The glasswork company Skandinaviska Glassystem, was assigned the task of constructing the roof of the new Triangeln railway station situated in central Malmö. Read More
Prevent Bolt Loosening in Space OHB Sweden AB provides the Solar Orbiter with systems that allow it to position itself in orbit around the sun and make a complex series of gravitational-assist fly-bys past both Earth and Venus. Since bolt loosening can’t be fixed in space, OHB takes no chances. Read More
Rallying for safe bolted joints Motor sports are not easy on the cars. High speed, torque, vibrations, g-forces and hard knocks put enormous strain on the cars and their components. Read More