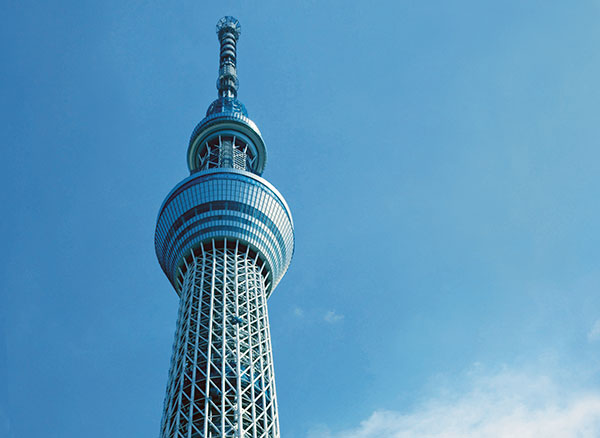 What a lift! When enormous 35-tonne containers are being maneuvered into place at the world’s major ports equipment reliability is paramount. The giant cranes must work under tight constraints and with exacting precision.That’s why Nord-Lock and crane spreader manufacturer Bromma are the perfect match. Read More
Bridging the Gap The Hohenzollern Bridge is not only one of Cologne’s most recognizable landmarks, but also a vital link across the Rhine River. The SBS sleepers are fitted with Nord-Lock washers on all safety-critical joints. Read More
China: Opportunities on the coal market Xi’an Coal Mining Machinery has approved Nord-Lock washers and Superbolt tensioners as specialised components for its shearers and roadheaders. Read More
Focus on security in windy and vibrating environment Dutch company Akkadia manufactures specialist CCTV systems for demanding situations in various industries. Its cameras can be found everywhere, from offshore, to polar regions and deserts. Read More
Cheaper but Better Solution for Tractors With Washers Early in 2017, when Hattat Traktör was testing a new tractor model, they realized that the joints on the air compressor–engine connection bracket were loosening because of vibration. Read More