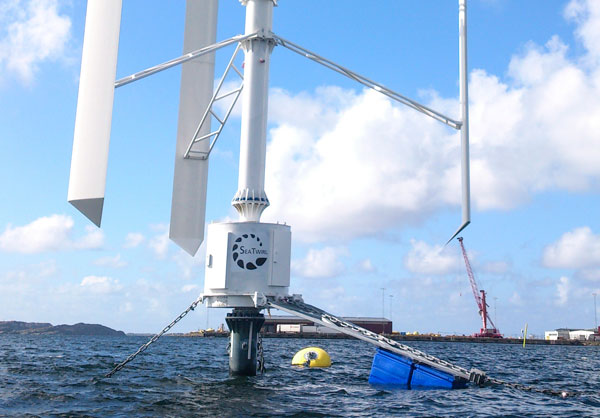 Superbolt tensioners secure slurry pump cover Two sets of hydraulic wrenches were used previously, with one used to achieve 21,000 lb•ft (28,470 Nm) on the 16 perimeter bolts and another used to achieve the 35,000 lb•ft (47,450 Nm) for the cut water bolt. Read More
Fusion Power Swiss Plasma Center's problems with vertical, horizontal and axial vibrations are solved with the installation of Superbolt expansion bolts. Read More
Safe and Effective Wind Turbine Maintenance Nearly two years ago, US company All Energy Management (AEM) began developing retrofits and training companies that service a fleet of 1,000 wind turbines in the UK, the US, Canada and Italy. Read More
China: Opportunities on the coal market Xi’an Coal Mining Machinery has approved Nord-Lock washers and Superbolt tensioners as specialised components for its shearers and roadheaders. Read More
The wind turbine time machine With the sector growing globally every year, the wind energy industry is looking to use less material for producing big wind turbine parts. Read More
A charge from the Alps Backdropped by the Alps, a Swiss power plant has solved the problem of storing electricity. Read More