Nord-Lock Group Insights Torquing or tensioning – that is the question 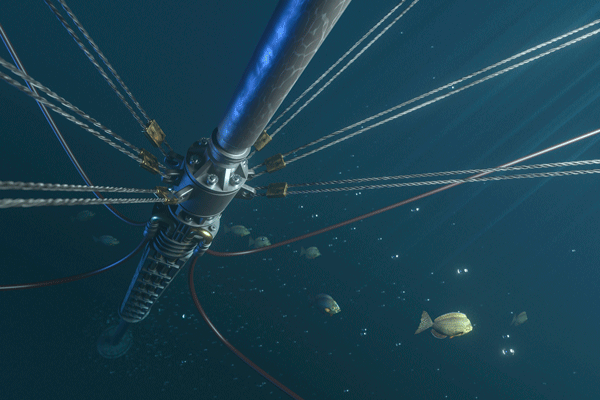 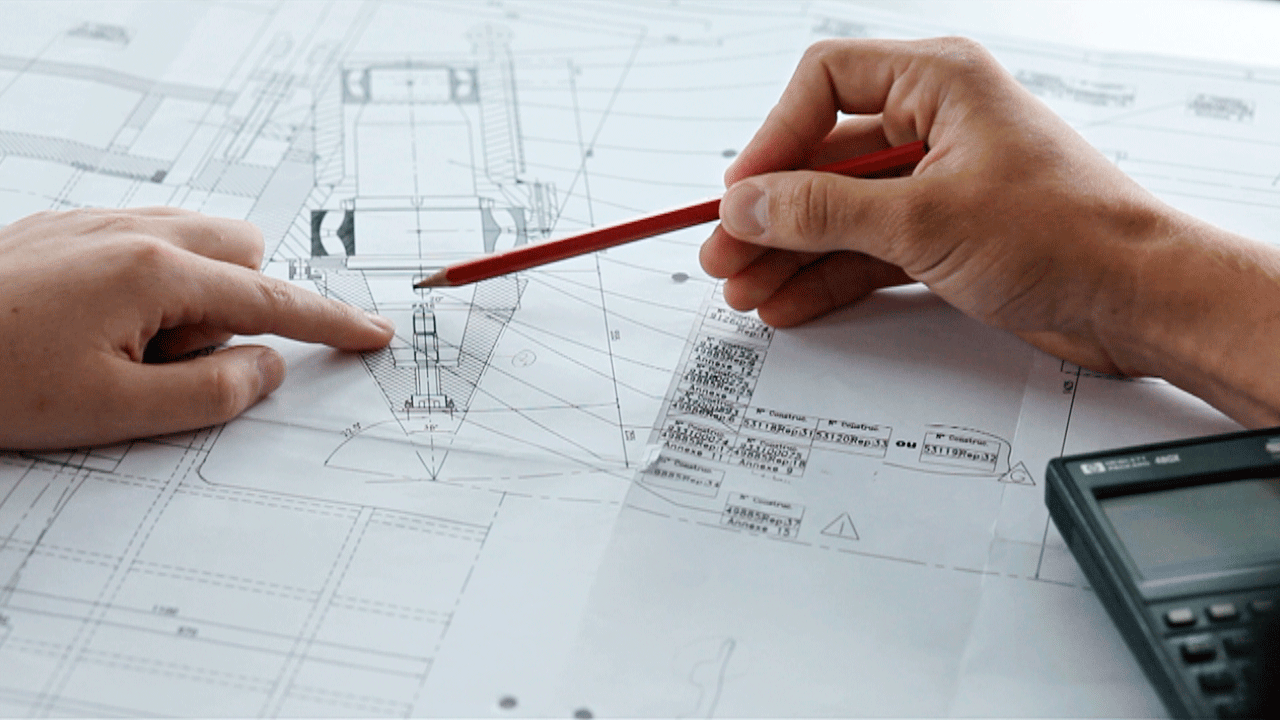 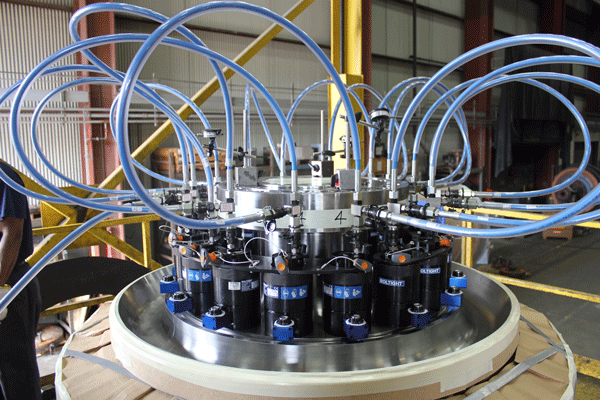 How Bolts Are Made? Here Is the Manufacturing Process Bolts can come in a wide range of different sizes and shapes, but the production processes may vary depending on how advanced the bolt designs are. Read More
Coupling Challenges & the Evolution What are the challenges with couplings and how they evolved over the years. Bolting experts at Nord-Lock Group share useful insights into the application. Read More
Bolting Failure Analysis Nuts and bolts are used everywhere. A bolting failure at home is usually only a minor nuisance. However, a similar failure at a nuclear power plant could be catastrophic. Read More
Think Big Superbolt tensioners - from an eureka moment in a US steel mill to a widely used tensioning solution, securing satellites to submarines to the Large Hadron Collider at CERN. Read More
History of the Bolt Bolts are one of the most common elements used in construction and machine design. Yet, have you ever stopped to wonder where they actually came from? Read More

Get more than just the products you need Technical support Searching for certificates, data sheets or manuals? Download now Let us help you solve your bolting challenges Contact us
We use cookies to make it easier for you to use our website. They allow us to recognize our registered users, count visitor numbers and find out how they navigate the site; helping us make changes so you can find what you’re looking for faster.