Nord-Lock Group Insights Standards: the search for a red thread 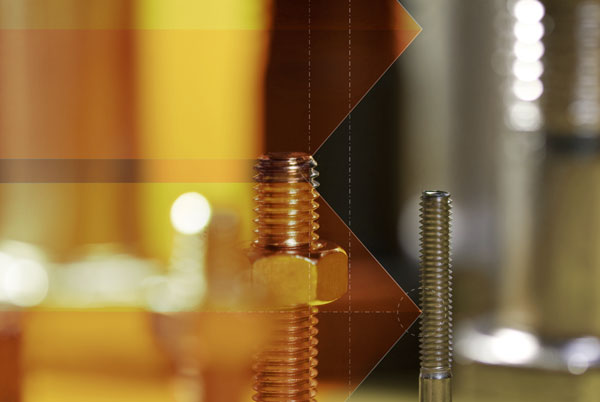 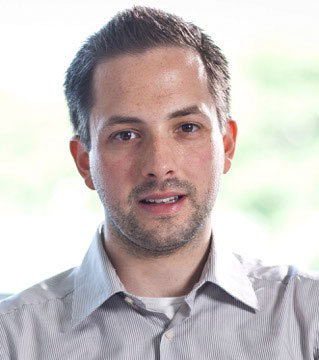 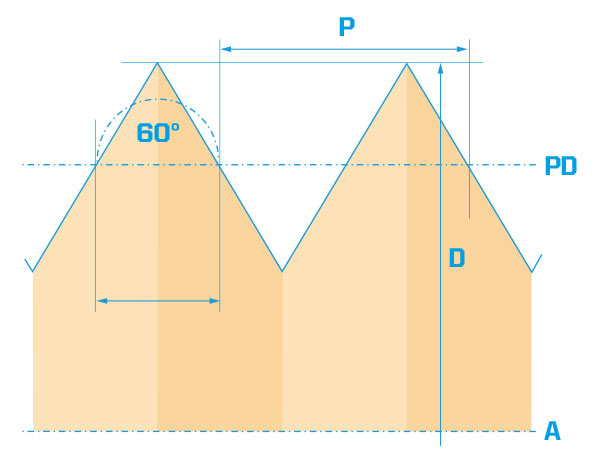 How Bolts Are Made? Here Is the Manufacturing Process Bolts can come in a wide range of different sizes and shapes, but the production processes may vary depending on how advanced the bolt designs are. Read More
Health & Safety: Shared expertise increases safety DROPS (Dropped Objects Prevention Scheme) was started to counteract objects dropped from height damage equipment, disrupt operations and causing injuries. Read More
Comparison of Common Bolt Tightening Methods Tightening methods can be categorized according to the principle of how the preload is generated. The 2 basic principles are rotational tightening and tensioning. Read More
The History of the Bolt When were the first bolts made and what were they used for? Nord-Lock Group traces the history of the bolt, from ancient Egypt through to modern day bolts & screws. Read More
Fastener peace of mind Understand the risk of hydrogen embrittlement and ensure good sourcing of fasteners by questioning quality-related issues and manufacturer's capabilities. Read More