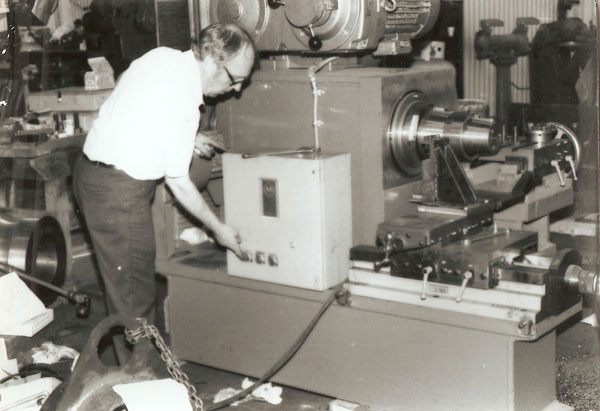 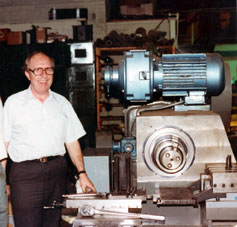 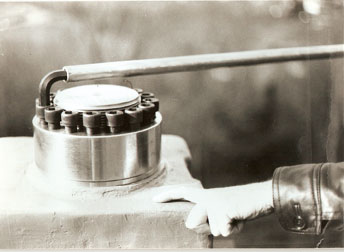 Improving steel mill safety and productivity The JFE Steel Corporation’s West Japan Works is one of the largest and most advanced steel mills in the world. Switching to Superbolt multi-jack tensioners has turned one of the riskiest maintenance tasks in the plant into one of the safest. Read More
Converting Sea Wave Motion Into Energy With oceans covering more than 70 per cent of the earth’s surface, wave power is potentially a huge untapped source of renewable energy. Read More
Think Big Superbolt tensioners - from an eureka moment in a US steel mill to a widely used tensioning solution, securing satellites to submarines to the Large Hadron Collider at CERN. Read More
The wind turbine time machine With the sector growing globally every year, the wind energy industry is looking to use less material for producing big wind turbine parts. Read More
Testing the Energy Solutions of Tomorrow At Clemson University, an old shipyard has been turned into the world’s largest wind energy testing centre. Renk Test System (RTS), a German company, has provided a facility containing the world’s... Read More
Ecuador's new power Ecuador already meets 45 percent of its energy needs with hydroelectric power, but is aiming to increase this to 93 percent by 2016. Read More