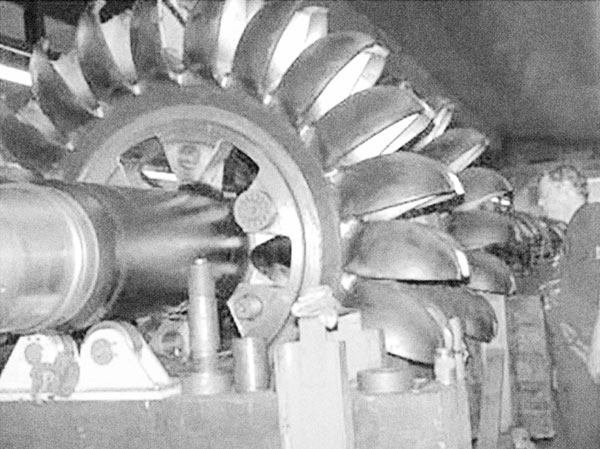 Hydraulic tensioning or torquing - that is the question Which is the best method for controlled tightening of a bolted joint? Bolted plays hydraulic torquing off against hydraulic bolt tensioning. And the winner is… Read More
New innovations to solve difficult shaft coupling bolting problems Examine possibility to overcome bolting challenges to achieve a bolted connection that is pre-loaded safely. Read More
Bolting With Plastic and Composites The multifunctional wedge-locking technology has a number of advantages compared to conventional solutions when bolting plastic and composites. Read More
Comparison of Common Bolt Tightening Methods Tightening methods can be categorized according to the principle of how the preload is generated. The 2 basic principles are rotational tightening and tensioning. Read More
Think Big Superbolt tensioners - from an eureka moment in a US steel mill to a widely used tensioning solution, securing satellites to submarines to the Large Hadron Collider at CERN. Read More
History of the Bolt Bolts are one of the most common elements used in construction and machine design. Yet, have you ever stopped to wonder where they actually came from? Read More